The mandolin evolved in Italy in the 17​th​ century and was often seen as a small instrument of romance, easier to carry than a guitar and perfect for a love serenade.

Tuned the same as a violin it has 4 pairs of strings and is the instrument that adds that nice higher sound to an instrumental track or to take a lead instrumental break during a song or tune. 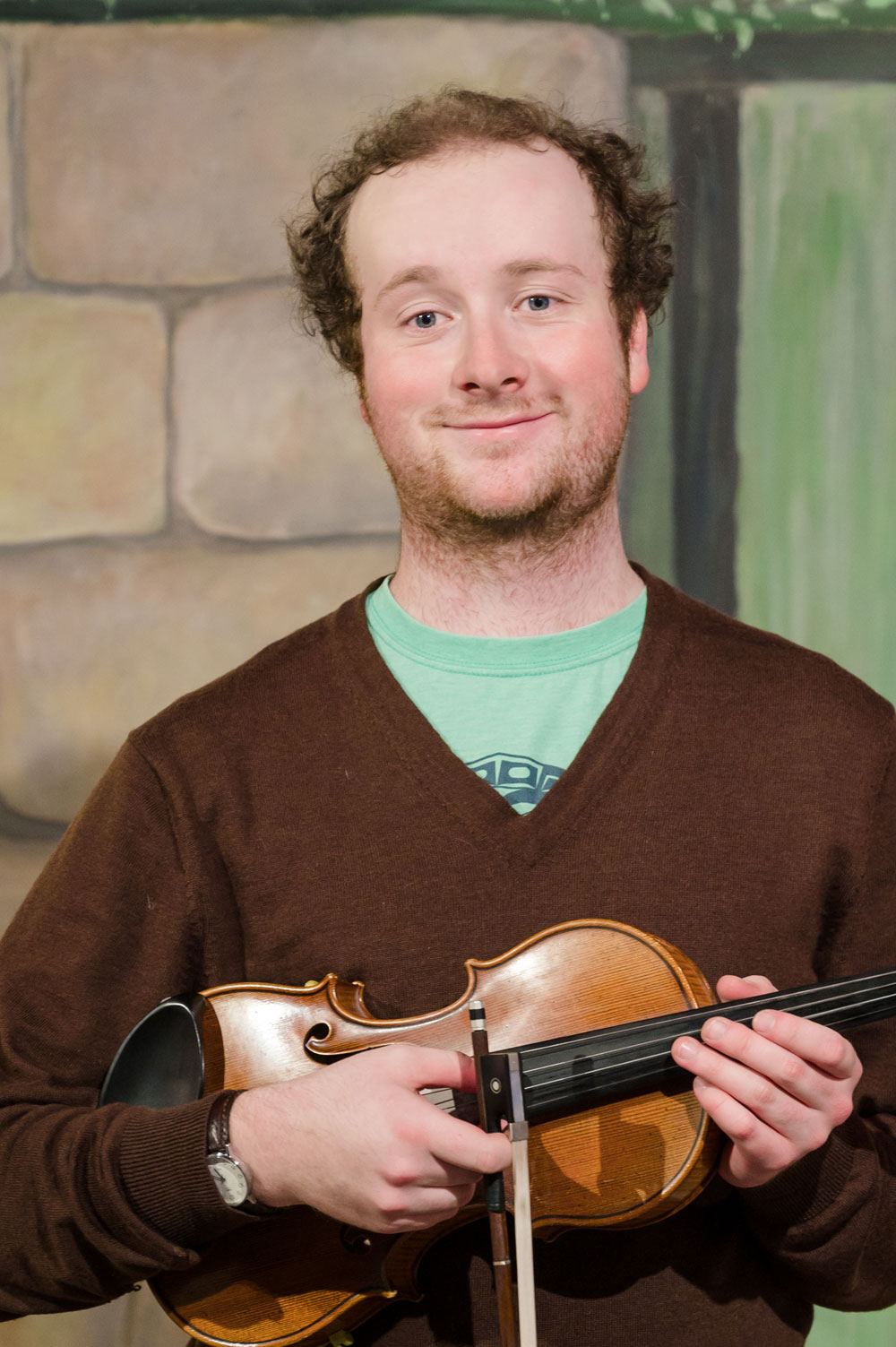 Michael Burnyeat started fiddle lessons in Vancouver here at the Open Door Music School then Celtic Traditions in 2009 at twelve years old. Michael began under the tutelage of Annie Brown and then with his prodigious talent he then went on to receive more advanced instruction from three times Canadian fiddle champion Mark Sullivan.

Michael is now a two-time BC fiddle champion for 2017 and 2018 and in 2018 and 2019 Michael was a finalist in the Canadian Grandmasters Fiddling Championship, the most prestigious fiddle contest in Canada.

Michael is the founder of the UBC Fiddle Club and in 2018 he released his first solo album of fiddle music entitled A Sense of Tradition.

BOOK A LESSON WITH MICHAEL
Go to Top